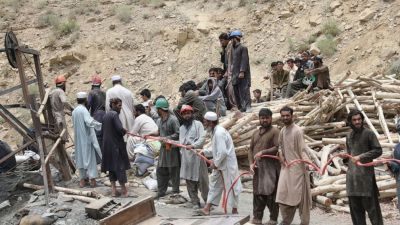 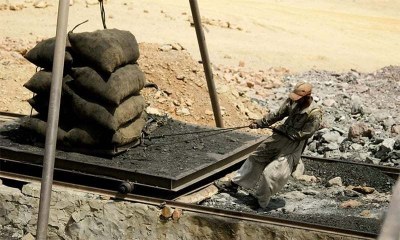 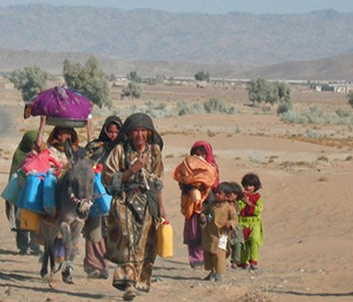 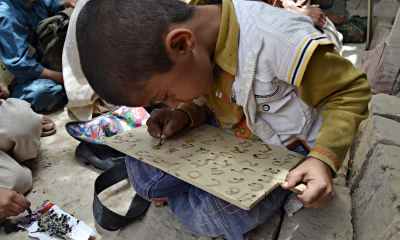 Kulbhushan Sudhir Jadhav is an Indian national. It is alleged by the Pakistani government that he was arrested in the Pakistani province of Balochistan on charges of terrorism and spying for India’s intelligence agency, the Research and Analysis Wing. The Pakistani government stated that he was a serving commander in the Indian Navy who was involved in subversive activities inside Pakistan and was arrested on 3 March 2016 during a counter-intelligence operation in Balochistan. The Indian government recognised Jadhav as a former naval officer but denied any current links with him and maintained that he took premature retirement and was abducted from Iran. On 10 April 2017, Jadhav was sentenced to death by a Field General Court Martial in Pakistan On 18 May 2017, the International Court of Justice stayed the execution pending the final judgement on the case.

Jadhav was born in Sangli, Maharashtra, on 16 April 1970 to Sudhir and Avanti Jadhav.  His father is a retired Mumbai Police officer. Jadhav is married and has two children. His family resides in Powai, Mumbai. According to reports in the Pakistani media, Jadhav joined the Indian National Defence Academy in 1987 and was commissioned in the engineering branch of the Indian Navy in 1991. Pakistani media has also reported that he began to gather information and intelligence within India after the 2001 attack on the Parliament of India. After 14 years of service, he was inducted into intelligence operations in 2003 and established a small business in Chabahar in Iran from where he made several undetected visits to Karachi and Balochistan. According to the Pakistani government, on 3 March 2016, Jadhav was arrested inside Balochistan in Mashkel near the border region of Chaman. He was arrested during a counterintelligence raid conducted by security forces. They believed him to be involved in subversive activities in Balochistan and Karachi. Jadhav was soon shifted to Islamabad for interrogation.
On 10 April 2017, Jadhav was sentenced to death by a Field General Court Martial (FGCM) in Pakistan, following a confession before the magistrate and court. Jadhav’s trial lasted three and a half months and the charges he was convicted for included spying for India, waging war against Pakistan, sponsoring terrorism, and destabilising the state. He was tried in a military court due to his naval background and the sensitive nature of his case, involving espionage and sabotage. The sentence was confirmed by army chief Qamar Javed Bajwa, and released via the ISPR. Pakistan’s Defence Minister Khawaja Muhammad Asif stated that under the provisions of the Pakistan Army Act of 1952, Jadhav had the right to appeal against his conviction on three appellate forums within 40 days.
Courtesy : Wikipedia 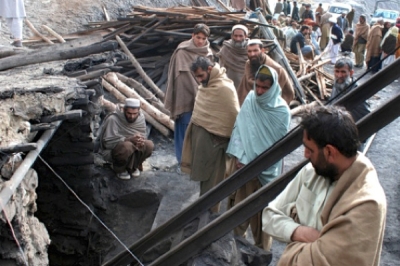 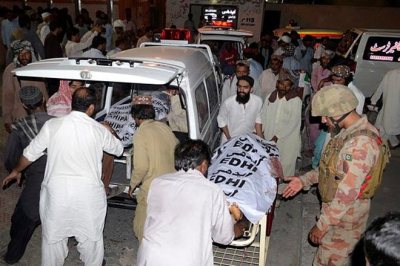