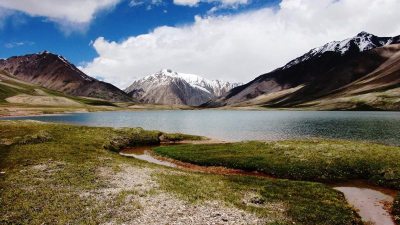 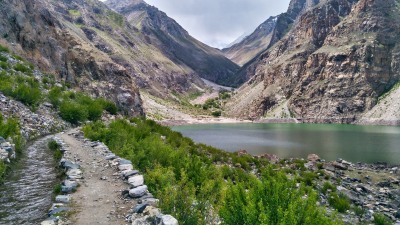 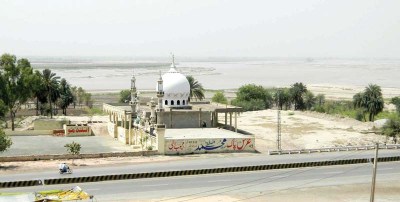 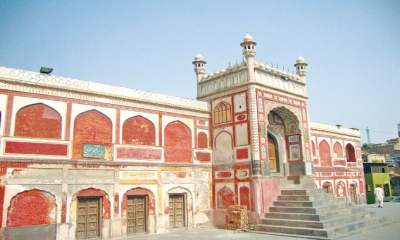 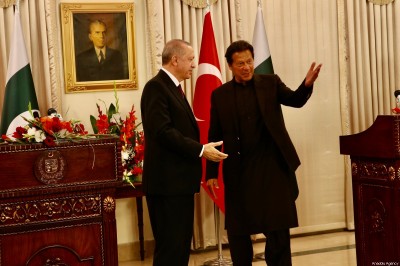 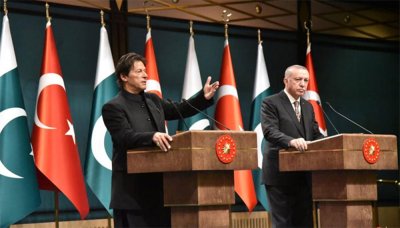 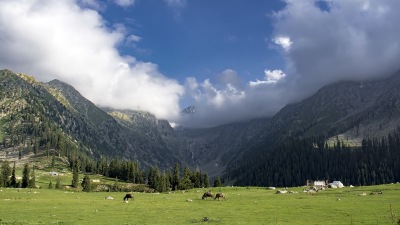 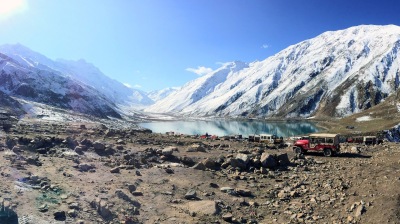 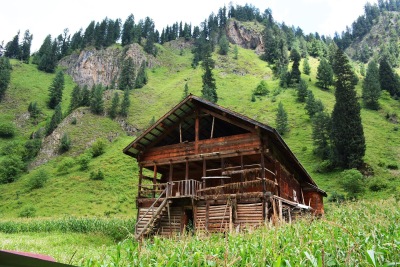 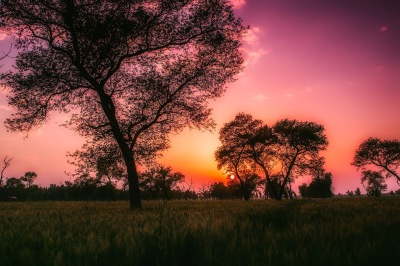 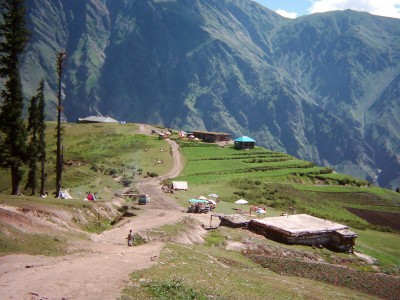 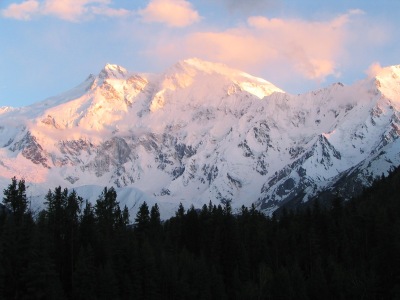 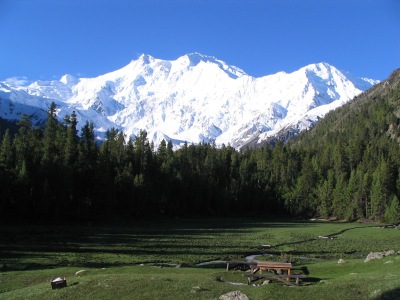 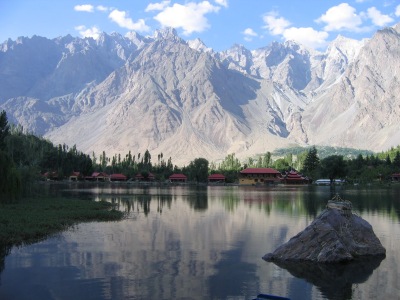 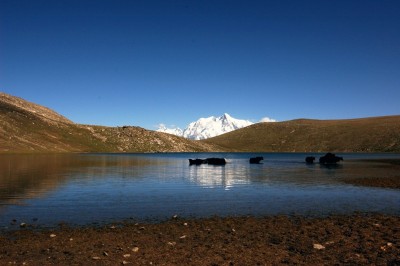 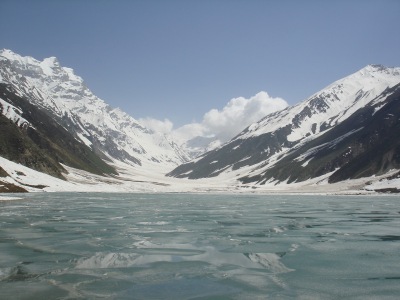 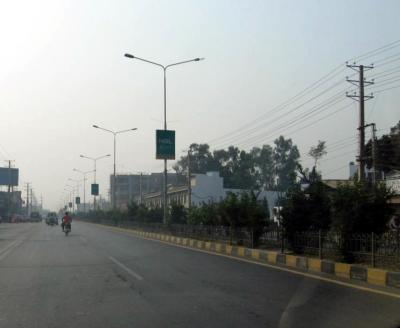 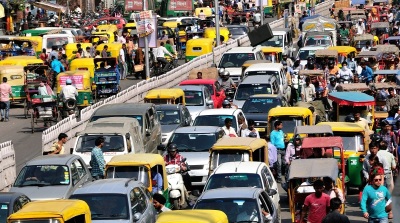 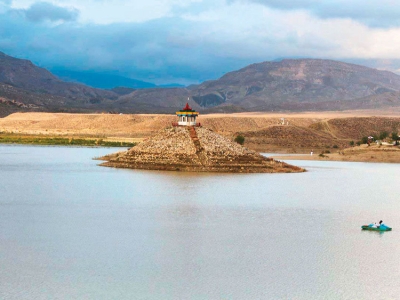 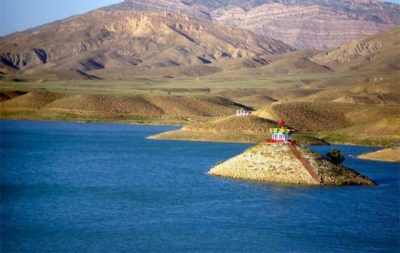 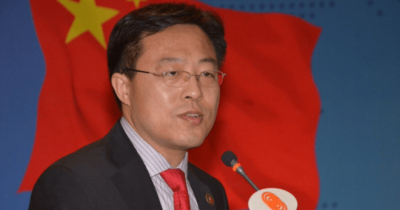 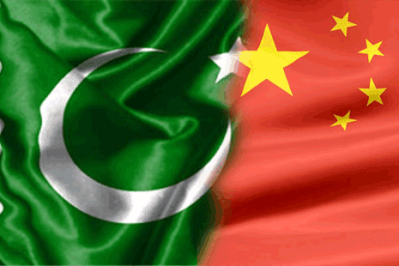 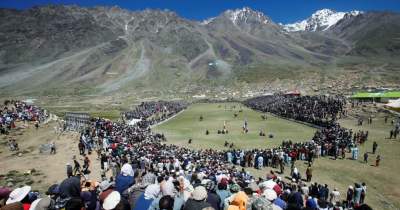 People watch a polo match at Shandur Pass, also called ‘the roof of the world’ as it is situated at an altitude of about 3,700 metres (12,100 feet). The Shandur Polo Festival opens a door step to the people of the world to enjoy their selves. Many of the people from entire world come here to watch polo match played between Chitral and Ghizer.  At first it was a training game for cavalry units for the King’s Guards or other Elite troops. To the warlike tribesmen who played polo with as many as 100 players to a side, it was a miniature battle. It became a Persian national game in the 6th century AD. From Persia, the game spread to Arabia, then to Tibet, China and Japan. In China, in the year 910, death of a favourite relative in a game prompted Emperor Apaochi to order beheading of all players. Ali Sher Khan Anchan Maqpoun used to play Polo at Shandoor when Chitral was part of Maqpoun empire. Historically, polo being the king of games was played between small kingdoms, villages and rival groups of Gilgit Agency. From 1936 onwards polo tournaments were held annually at Shandur at the patronage of the British. The three-day Shandur Polo Festival has developed steadily in recent years into the massive celebration of mountain polo that it is today.
Source : Wikipedia